Between Finals and feast days, National UNITY Council Southwest Regional Representative, Chenoa Scippio makes it a priority to serve Native youth. She recently organized an Indigenous Peoples Celebration at the University of New Mexico. Scippio shares how she has been active in the community while also attending college full time.”I am honored to participate in the Albuquerque Public School’s Indigenous Life Celebration. During this event, I will serve on a panel regarding Urban Youth Leadership, where former UNITY Female Co-President, Kiera Toya, and I look forward to sharing how UNITY has changed our lives.” 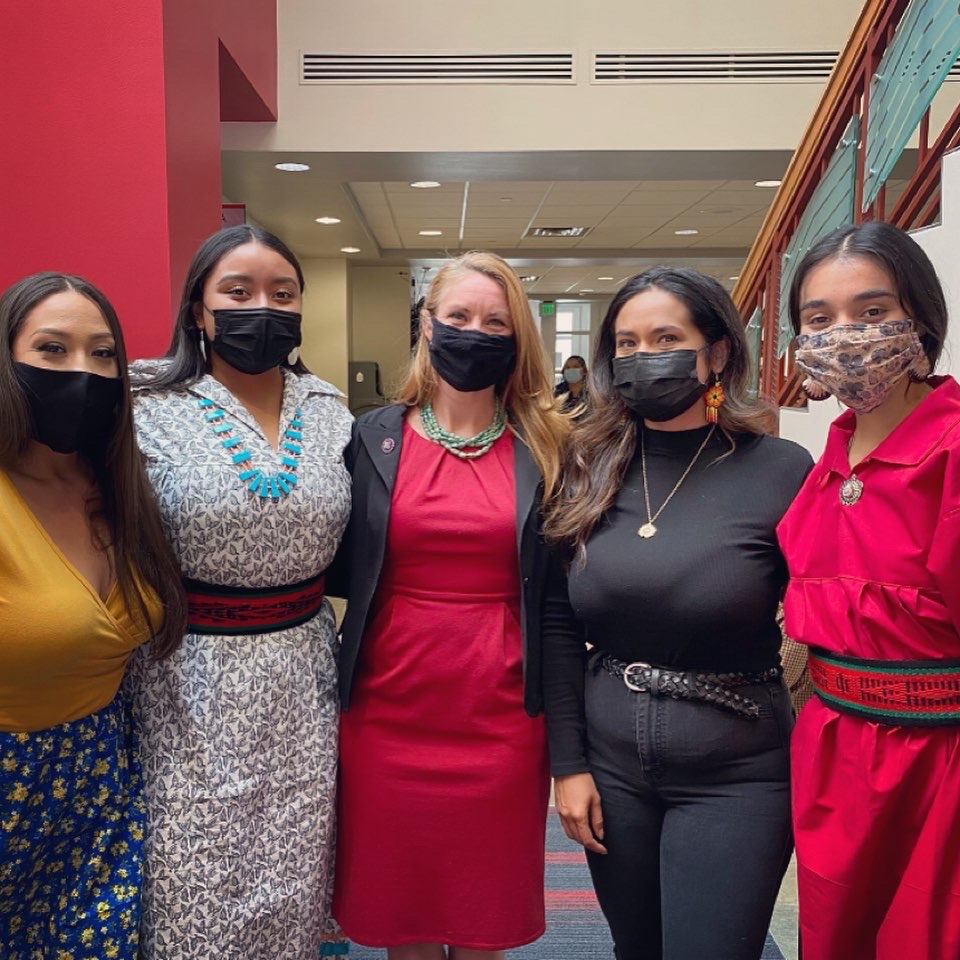 At the Indigenous Peoples Day celebration, Scoppio “was able to organize speakers from community organizations, UNM students and  staff, and tribal and national political leaders with for the Kiva Club,” said Scippio. “We also had info tables from student support systems, community non-profits, and different educational resources at UNM.” 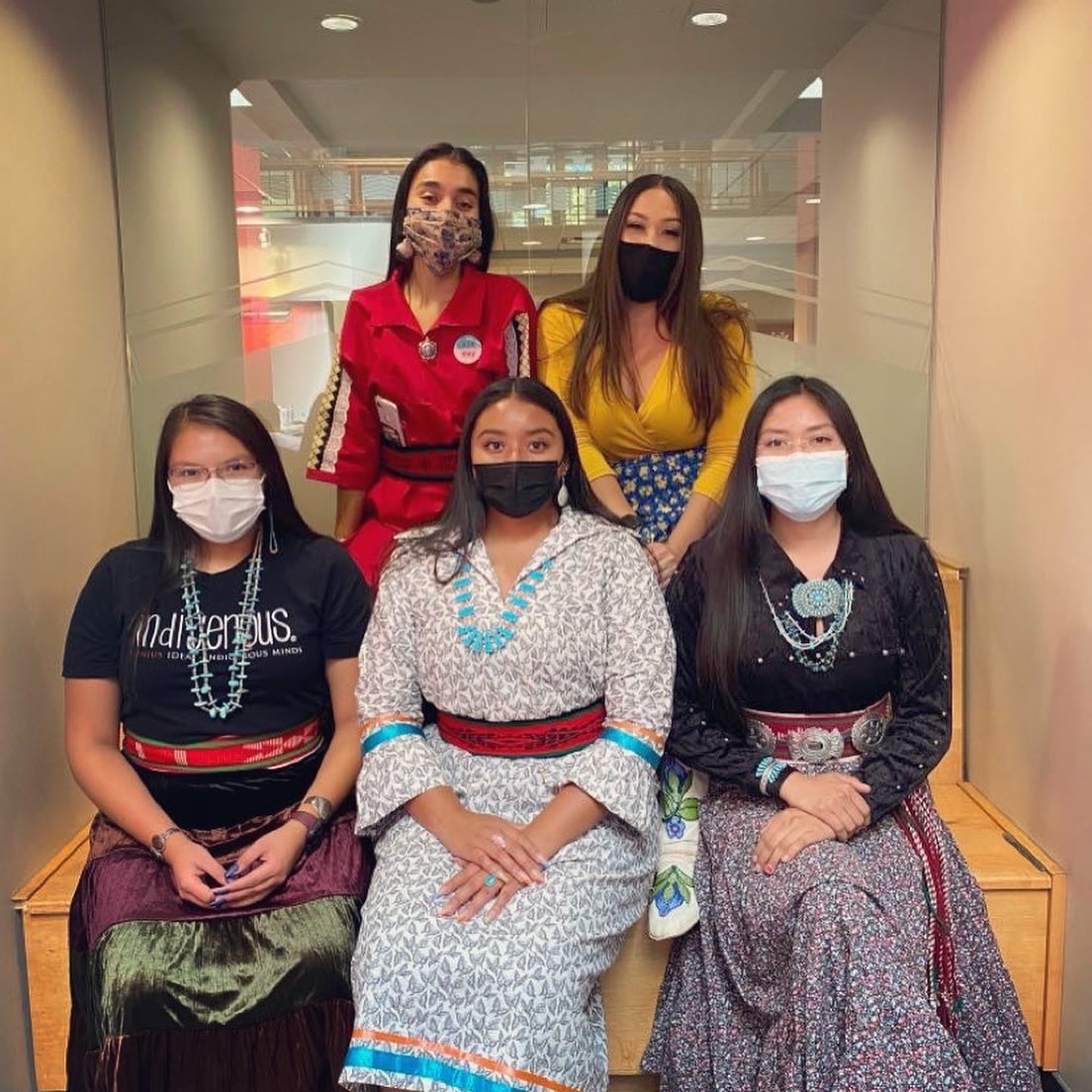 Scippio shared how “our Indigenous Peoples Day Celebration was important for me to organize because since I’ve been at UNM, there has been nothing done for Indigenous Peoples Day. The city of Albuquerque declared October 11th as Indigenous Peoples Day in 2015, yet no celebrations or representation has happened on the UNM campus. Overall, our celebration was a success and I think that these kinds of events help the Kiva Club’s mission, we are fighting for a separate place on campus for Indigenous students to go and for a more welcoming campus climate.” Scippio is an active voice for Native youth in higher education and ensuring students have the needed resources to address educational disparities. 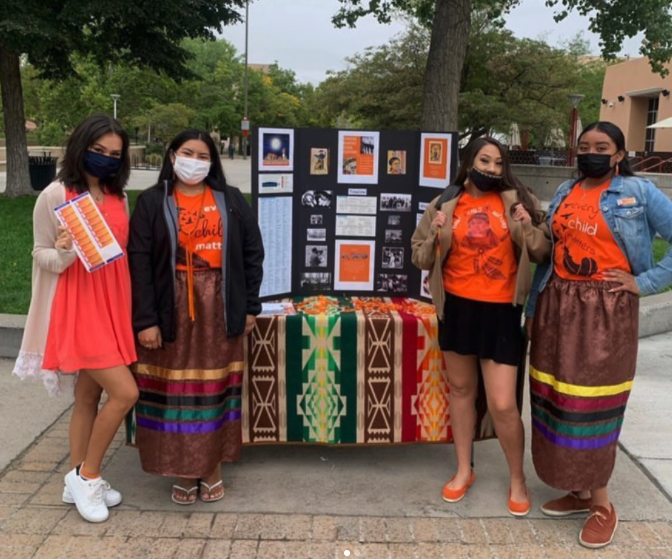 Earlier this semester, Scippio “received interest from the Pueblo of Nambe in joining UNITY from the outreach letters I sent them. They are interested in starting ‘Indigenous Seeds’, a youth council focused on advocacy and action, so I will be meeting with them in the upcoming weeks to see how to begin. I was asked to dance at the Indian Pueblo Cultural Center along with my dance group for a weekend. We also danced for the Welcome Back Social at UNM’s American Indian Student Services. For my student organization, KIVA Club, I was able to put together an informational booth for us to pass out orange ribbons and spread awareness about the history and significance of Truth and Reconciliation Day.”

Thank you Chenoa Scippio for all that you do on behalf of Native youth!