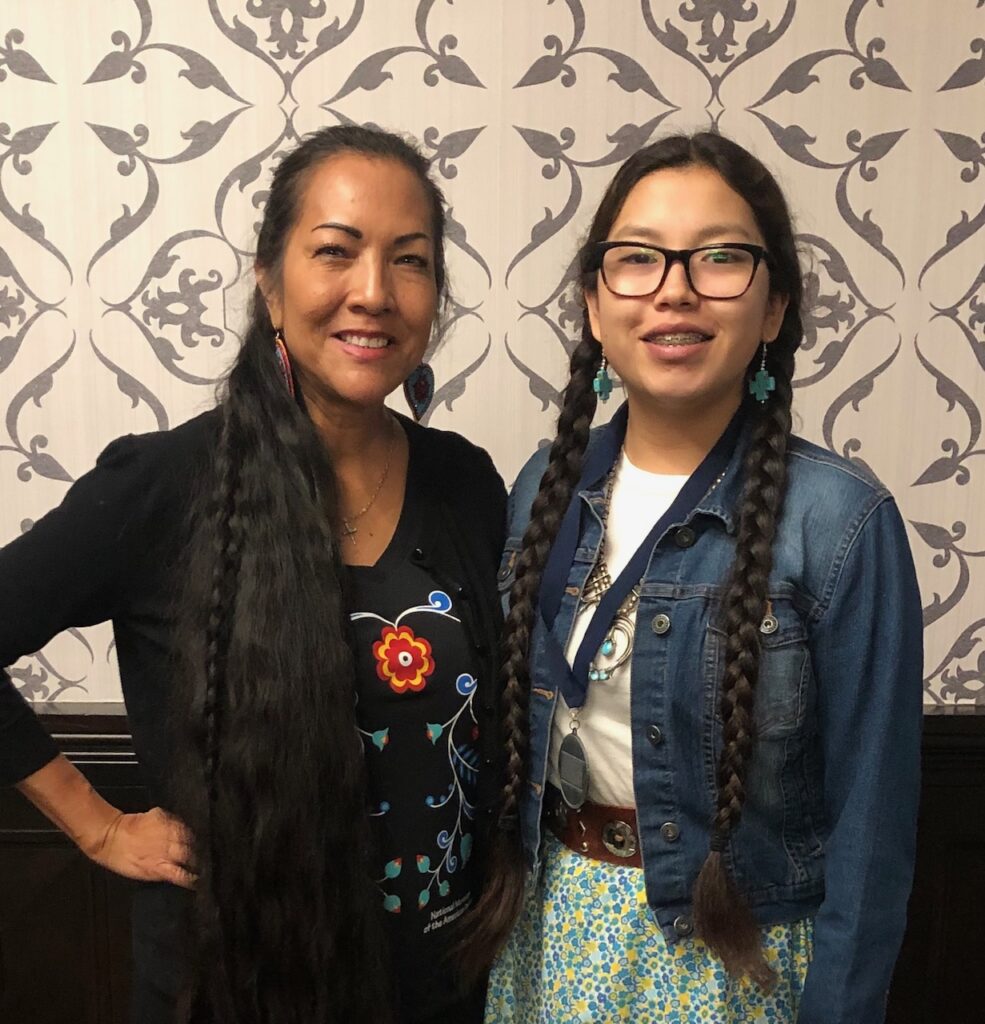 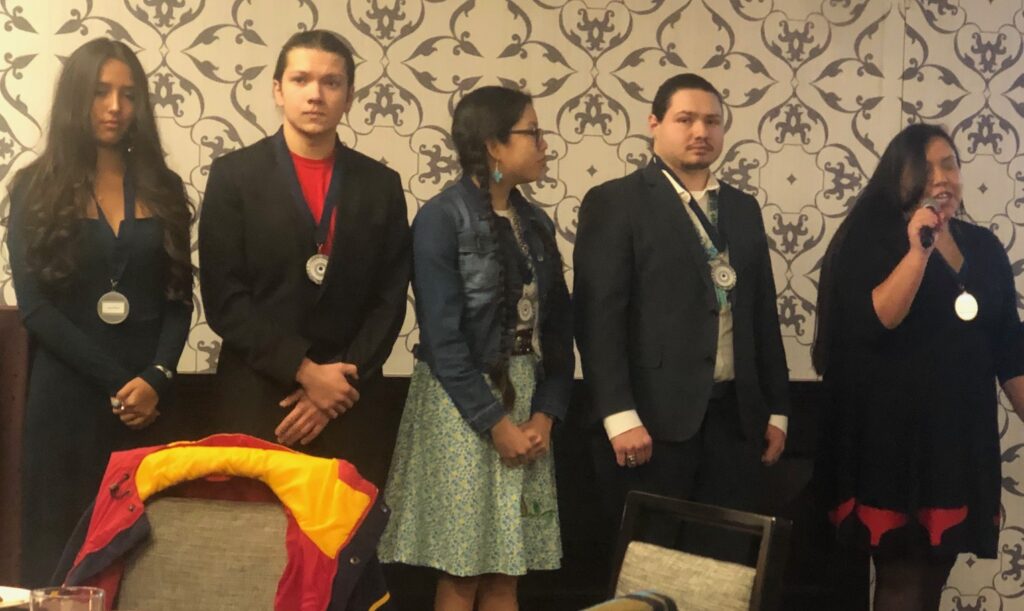 Wildcat is an advocate for gun control, inclusion, equal rights, the environment, voting rights, Missing and Murdered Indigenous Persons (MMIP) and the destigmatization of mental illness. One of Jazmine’s passions is volunteering as a Special Olympics coach for her local program. UNITY’s Executive Director Mary Kim Titla, San Carlos Apache, was asked to place the medal on Wildcat. “It was my honor to place a medal on Jazmine Wildcat. She’s accomplished so much and is a wonderful role model at such a young age. I commend her for all she’s doing to better herself and her community. All of the 2020 Champions of Change are amazing,” said Titla. 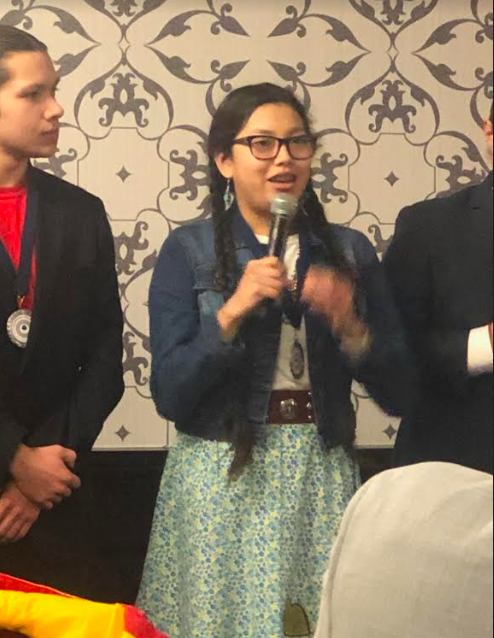 You can read more about Wildcat and other honorees here. https://www.cnay.org/champions/champions/