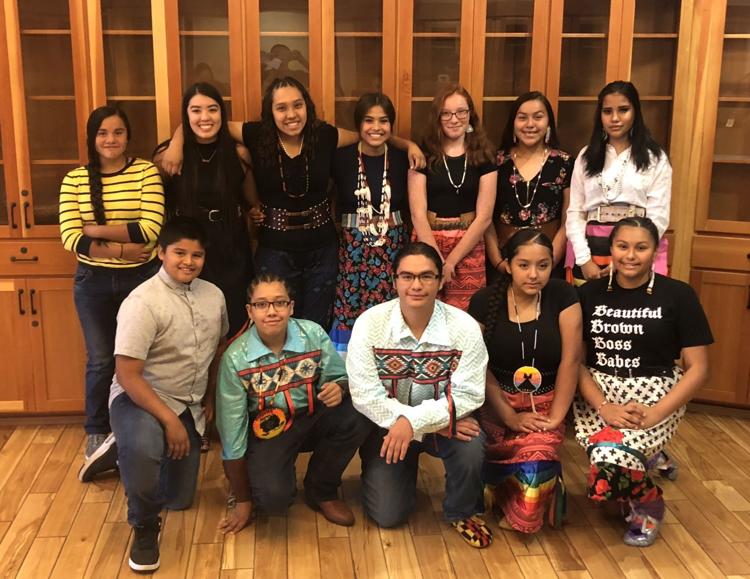 UNITY is the oldest and largest Native American youth led organization in the United States. It was established in 1976 with the mission to foster spiritual, mental, physical, and social development of American Indian & Alaska Native youth.

by Tim Trainor of the Harold & News