Thinking beyond ice cream to impact the Native vote 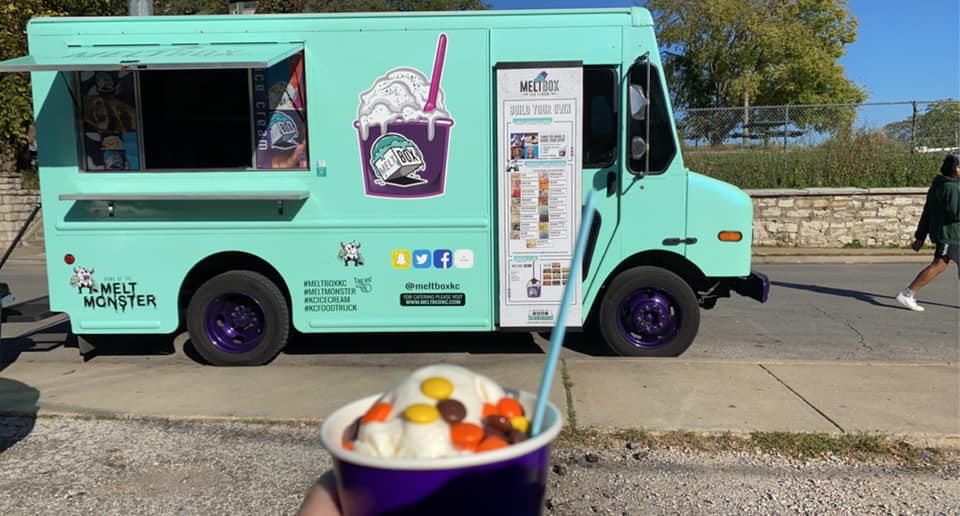 For the Kansas City Indian Center (KCI), they knew the best way to engage with people about the election was to draw them in with sweets. This led them to host their mobile ice cream social event, partnering with Melt Box ice cream truck to help their community beat the heat and get registered to vote.
“We needed to really think about how we could have a safe and fun event,” said Gaylene Crouser, KCI’s Executive Director. “We made sure to bring tablets and voter registration forms so we could get people signed up while they were enjoying their ice cream!”
Thinking beyond just ice cream, KCI has also been organizing a Halloween event for the end of the month. They will feature a costume contest that will be heavily featured on their social media channels. They’ve also partnered with the local Indian radio station in their area to run ads about the importance of registering to vote.
KCI also participated in the ‘March on Kansas City,’ an event meant to mirror Martin Luther King’s March on Washington for Jobs and Freedom. By participating in this event, KCI reaffirmed their belief in social equity and engaged with people about the election and handed out information about voter registration.
Due to COVID-19, KCI is also working to try and help their community stay safe during the election and get setup for absentee ballots. In Missouri, where KCI does most of its work, the law requires applications for mail-in ballots to be notarized. To help with this, KCI has had members of its staff become notary publics, so they’ve been able to help people request absentee ballots.
“We have been serving the Indian community in Kansas City for 50 years,” says Crouser. “We are someone the community trusts. They know when they ask us, they are asking someone they know has their back. We’ve been able to create that bond with the community by always being there to help them.”