UNITY 25 Under 25 Anthony Tamez-Pochel Is a Native American Defending History—and the Future. 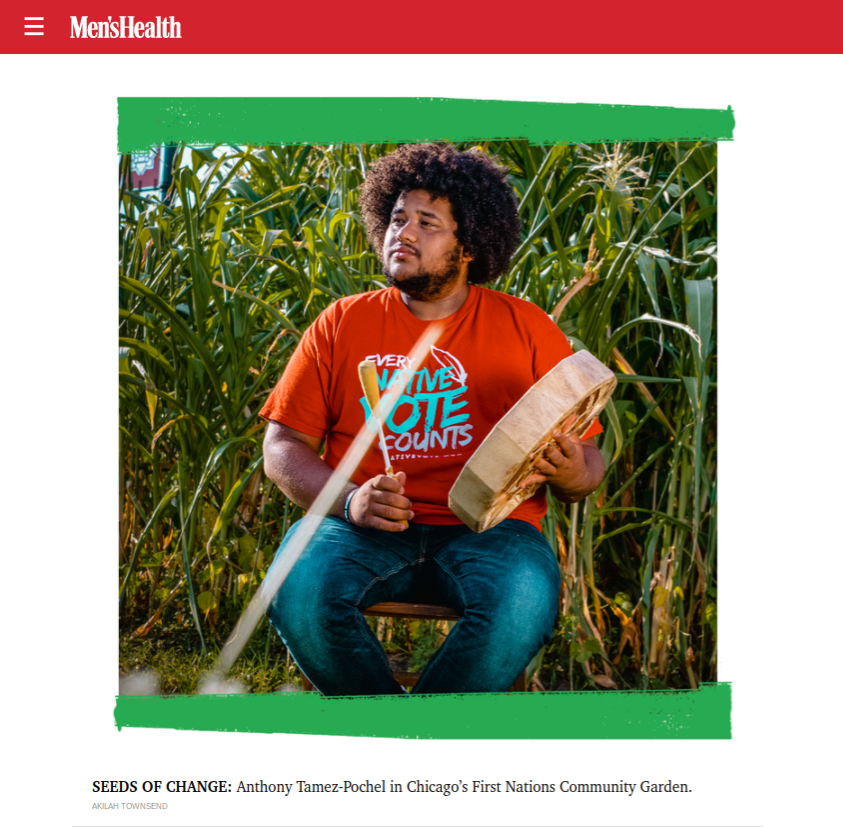 UNITY 25 Under 25 Awardee “Anthony Tamez-Pochel wasn’t even a teenager yet when he knew his life’s purpose. He just needed a little help from his brother and the city of Chicago.” Article in Men’s Health BY JENNA CALDERÓN

This story is part of The 2020 Project, a Men’s Health special project that explores the lives of 20 different 20-year-old men across America. To learn more about the others, go here.

IN JANUARY 2013, about 2,000 people, many of them Native American teenagers, staged a protest outside a courthouse in downtown Chicago. In the crowd was 12-year-old Anthony Tamez-Pochel.

Amid flags and signs, drumbeats and chants, Tamez-Pochel began to understand.

He grew up in Albany Park, in northwest Chicago, with his mother and many of his other family members protesting for Native American rights and against unethical search and seizure, the loss of Native land, and job discrimination. Nearly one in four Native Americans now lives in poverty, the U. S. Census Bureau reports, which is higher than the national average, and about one in ten Native American adults admits having substance-abuse issues. Suicide remains the second-leading cause of death for Native youth, two and a half times the national rate. 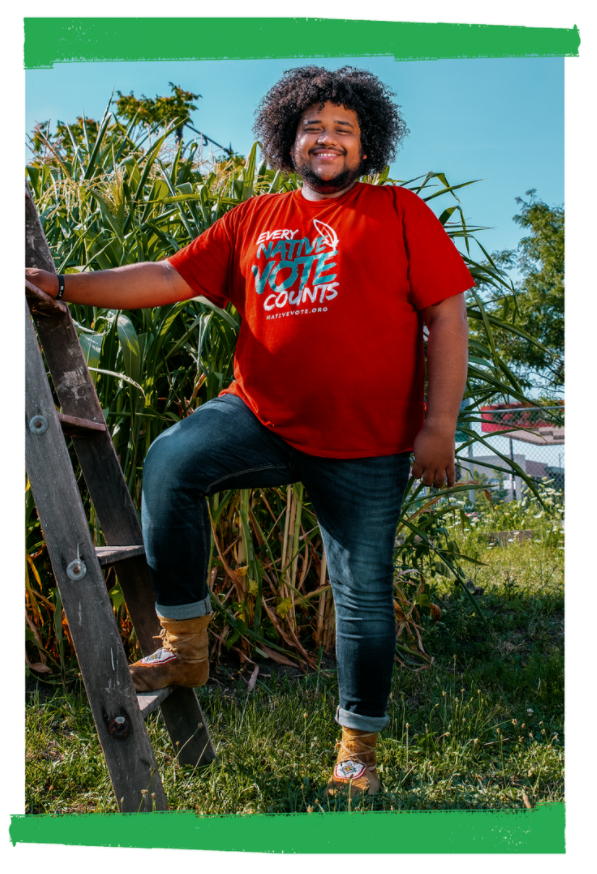 And an increasing number of Native American young people, like Tamez-Pochel, who identifies as First Nations Cree and Sicangu Lakota, are growing up in cities rather than on reservations. Today, the greater Chicago area has the ninth-largest urban population of NativeAmericans in the country, with nearly 65,000. Research has shown that urban Native Americans have worse physical and mental health problems than those living on reservations, largely because of poor health-care access and a limited sense of community.

Displaced and without a feeling of connection to his people, Tamez-Pochel realized he had work to do. “Later on down the line, we have to make sure that when my parents aren’t here, we’re set up to fight against injustice,” he says.

So Tamez-Pochel; his brother, Adrien; and several Native friends formed the Chi-Nations Youth Council. Tamez-Pochel has been a council copresident for the past five years. Its15 members work to promote Native American culture through activism and education. In the spring of 2017, his aunt Janie and his brother had the idea of creating a space for Native youth to connect and pass down tradition. They even had a place in mind—a large, grassy area spanning five city lots in their Albany Park neighborhood. 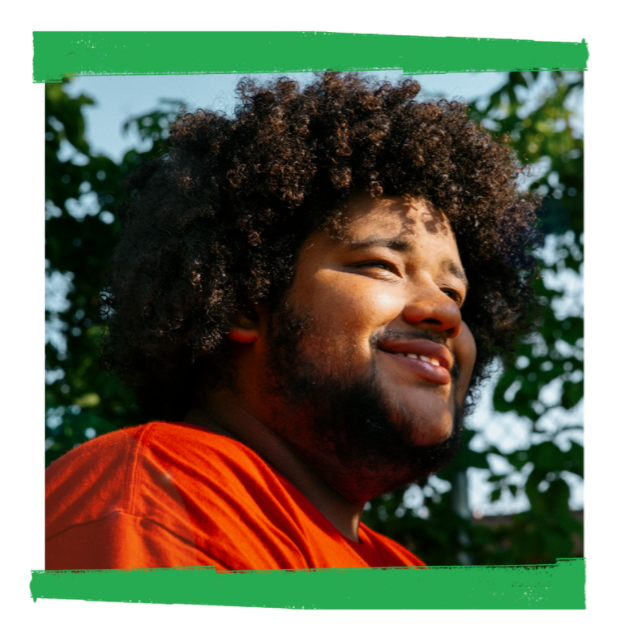 About a year and a half later, with the support of the alderman representing Chicago’s 35th Ward, Carlos Ramirez-Rosa, they had a proposal. By November 2018, they’d leased the spot and held a ceremony with the city. And by the spring of 2019, they’d opened the First Nations Community Garden to the public. At its center stands a traditional wigwam. “The wigwam is kind of like a beacon,” Tamez-Pochel says. Now in its second year, the garden is yielding enough vegetables for locals to take home.

A junior at Harold WashingtonCollege studying social work, Tamez-Pochel wants to help find homes for displaced Native young people through foster care. Not houses, but homes—places of support and connection—like the second home he’s found in the First Nations Community Garden. He wants young people to see that garden as a place of comfort, where they can feel their ancestry and empowerment.

“Like in my tribes, it’s very much like someone coming into your home,” Tamez-Pochel says of the garden. “You take care of them.”