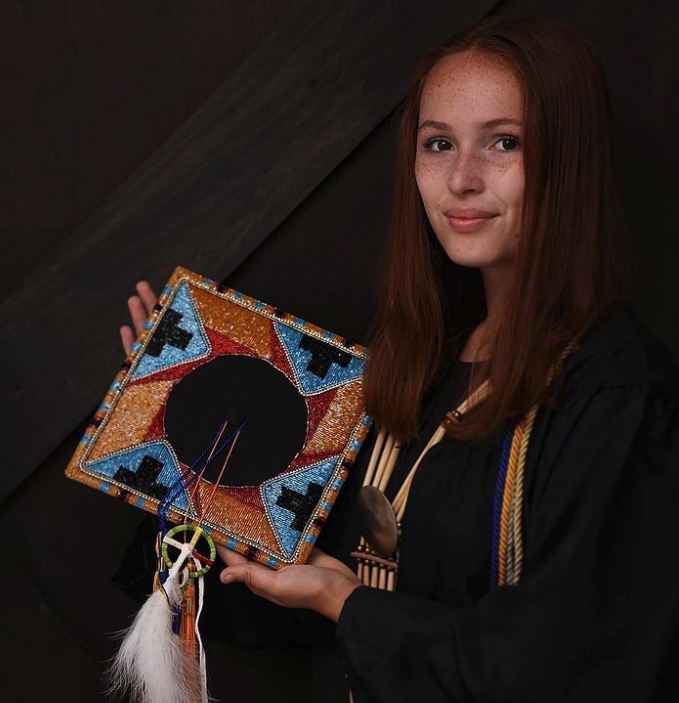 TEEN VOICES HONOREE: Kylie Hunts-in-Winter is a member of the Standing Rock Sioux Tribe and a veteran activist who has created an ever-expanding movement called “Brave Woman” which empowers women, especially those in Native American Communities, through training in martial arts. She shared her platform with others as a former UNITY 25 Under 25 Awardee. She is also a board member and chief youth lobbyist for the Indigenous Peoples’ Initiative, which is advocating for Indigenous Peoples’ Day to replace Columbus Day. 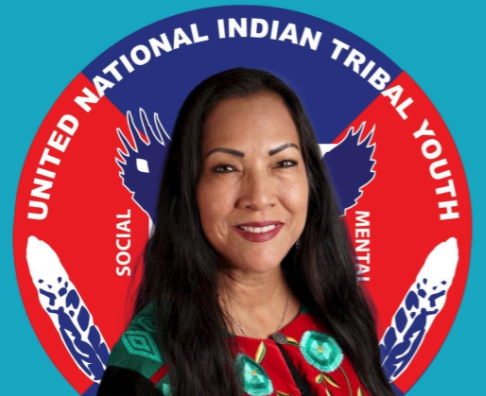 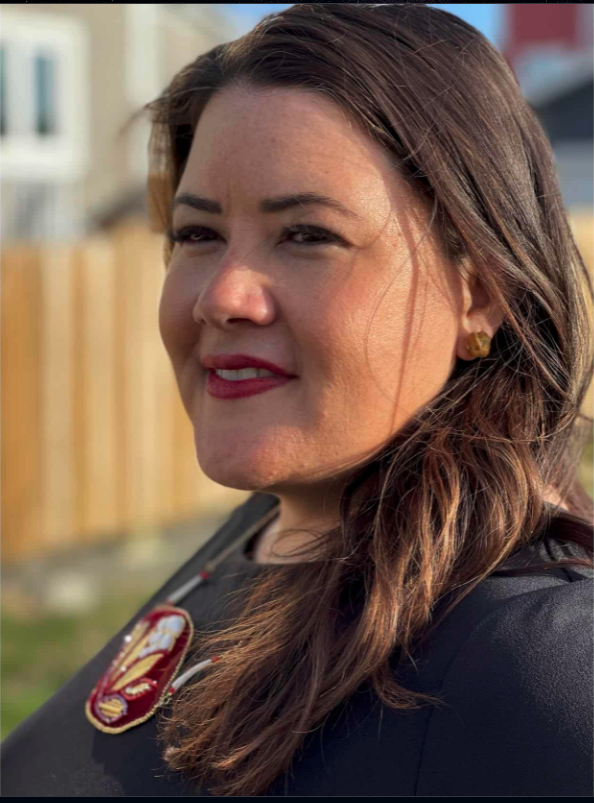 Kluane Adamek (traditional name is “Aagé”) has served as Canada’s Assembly of First Nations (AFN) Yukon Regional Chief since January 2018. Regional Chief Adamek holds the AFN National Portfolios for Climate Change and the Environment, Youth and Modern Treaties, and continues to press for changes in the ways young people and the next generation are included in decision making forums.

“I feel so honored to be recognized alongside these other impressive and influential women,”  said Titla. “Each of us is doing our part to lead the way in our respective fields to give women a  voice and set a positive example for others in our communities.”
Click here to learn more on the honorees: https://womensenews.org/events/