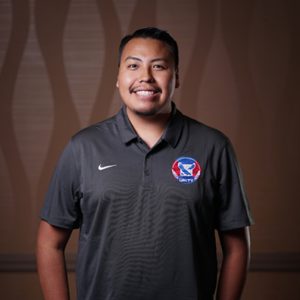 Rory Wheeler is a citizen of the Seneca Nation and serves as the Vice President and Northeast Representative for United National Indian Tribal Youth, Inc. (UNITY). He previously served as the Youth Commission Vice President and President for the National Congress of American Indians from 2016-2020, where we worked with tribal leaders, youth leaders on the pressing topics that impact Native youth on issues such as advancing the government to government relationship with the United States, climate resiliency, juvenile justice, education, and representation. He presently serves on the Board of Directors for the Association on American Indian Affairs, Community Advisory Board for the Roswell Park Comprehensive Cancer Center.