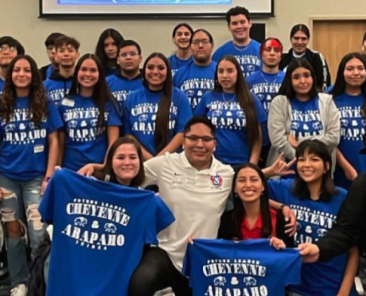 Reflections of the New Years Healing Circle Training hosted by the Cheyenne and Arapaho Youth Council in Oklahoma. By: Nataanii… 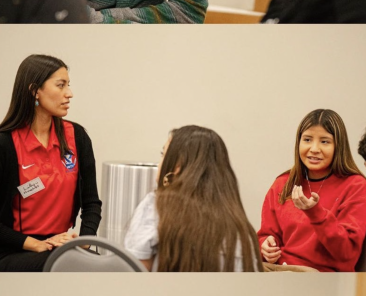 As part of the three-day Healing Circle training, youth council members of the Cheyenne and Arapaho Tribes practiced how to… 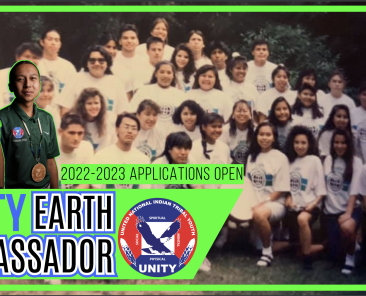 13 Dec: UNITY is Accepting Applications for the 2023-24 Class of Earth Ambassadors

The environmental stewardship program which was started in the 1990s, engages Native American and Alaska Native youth in training sessions… 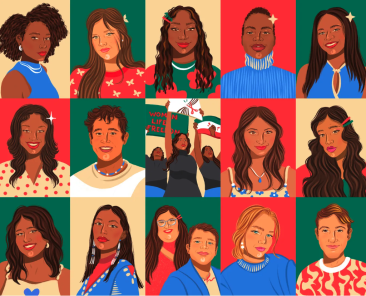 Congrats to Lily Painter & Sareya Taylor Named Teen Vogue’s 21 Under 21 2022: The Revolutionary Youth You Need to… 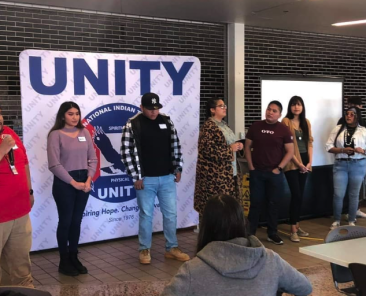 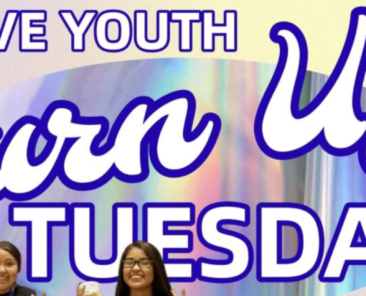 As we continue to find ways to heal our mental and emotional health, we learn to utilize various means to… 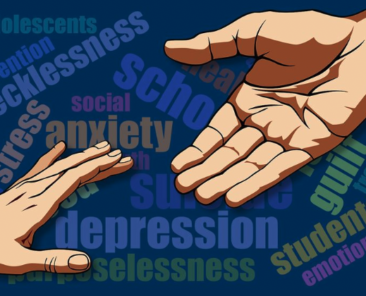 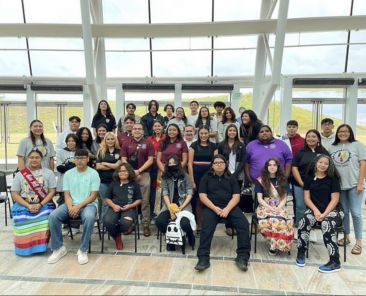 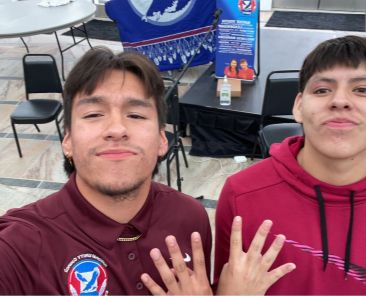 Reflections from Great Plains regional representative, Justice Fox of the Mandan Hidatsa and Arikara nation: I attended the first Healing… 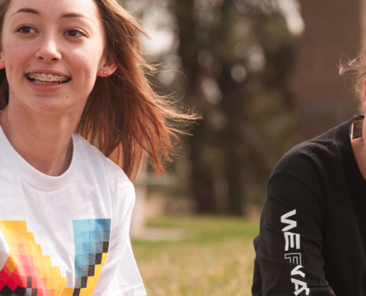 August is National Immunization Awareness Month! Immunization plays an important role in keeping you, your family, and your community healthy. Vaccination… 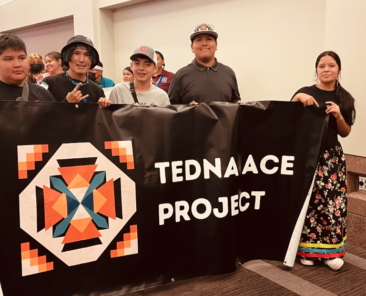 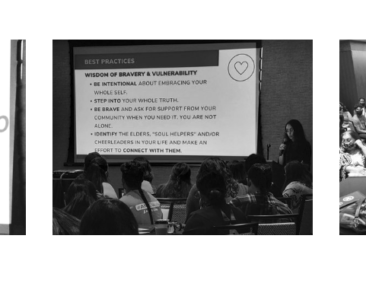 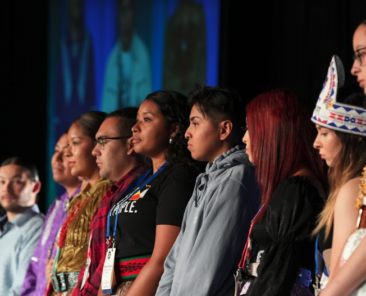 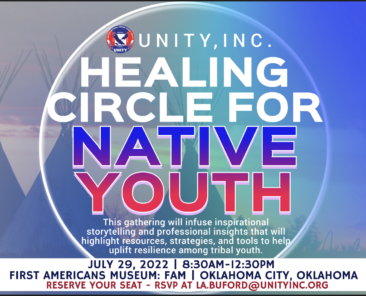 Join UNITY on July 29th for this free training at the First Americans Museum in Oklahoma City from 8:30 am… 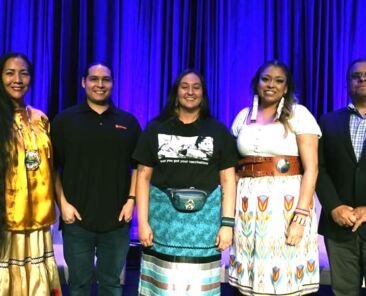 Elwood McClellen is an enrolled member of the Iowa Tribe of Oklahoma. Mr. McClellen is the Southern Plains Regional Representative to the National UNITY Executive Committee.

Composition of Southern Plains Region: The Southern Plains Region is composed of Kansas, Oklahoma, and Texas. The primary goal is to create structures and support; this will enhance the interpersonal relationships between youth councils. In result, work will be conducted in an effect manner, which promotes aspects of communication and teamwork. This is crucial when talking about ways to revitalize our communities. 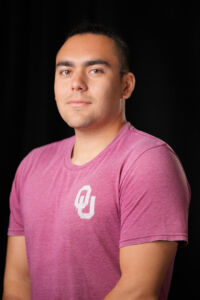