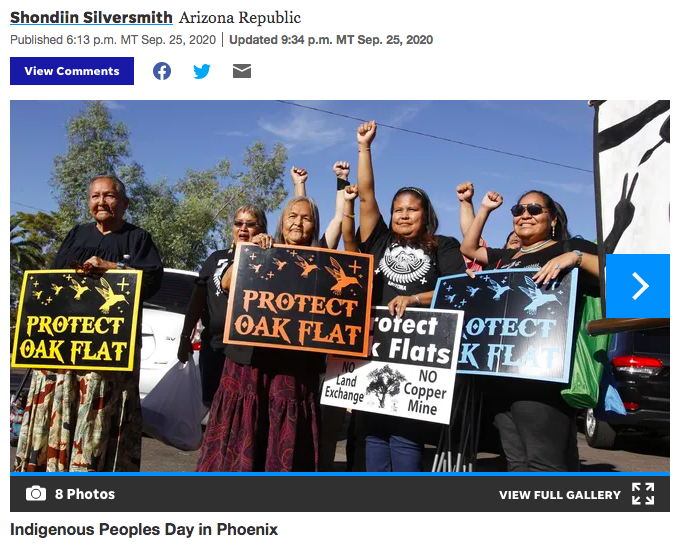 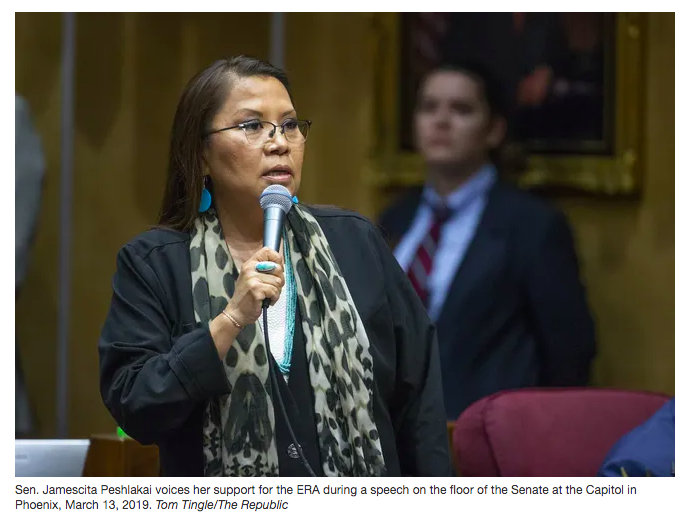 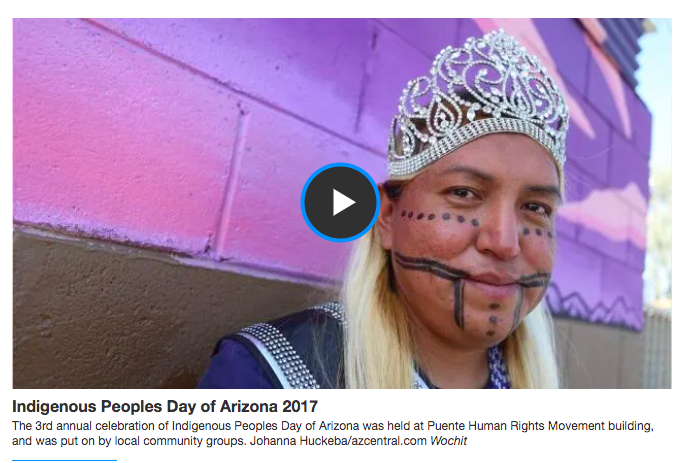 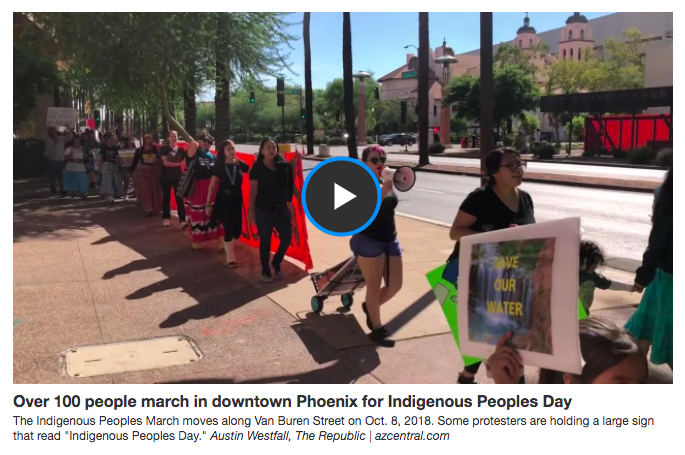 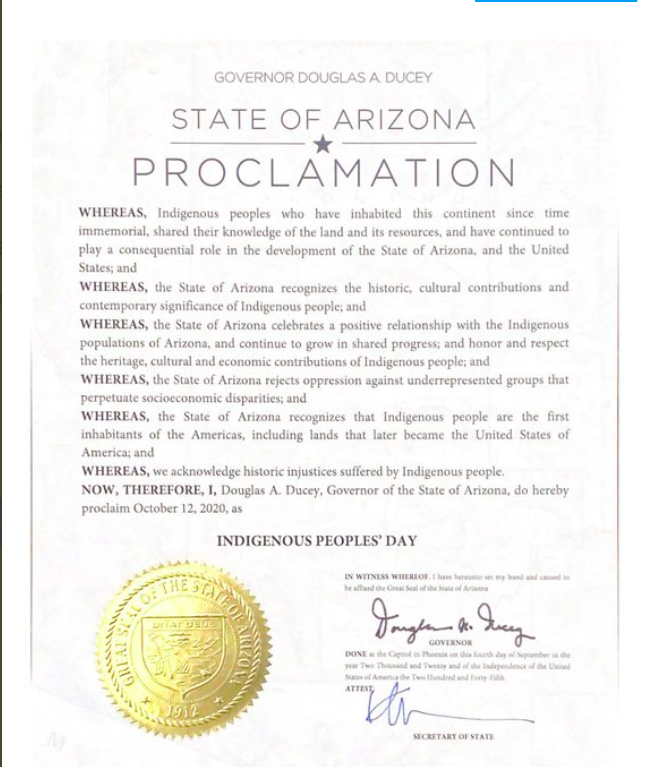 ← Native American tribes in Texas rally to increase voter turnout
Are you Registered to Vote yet? →