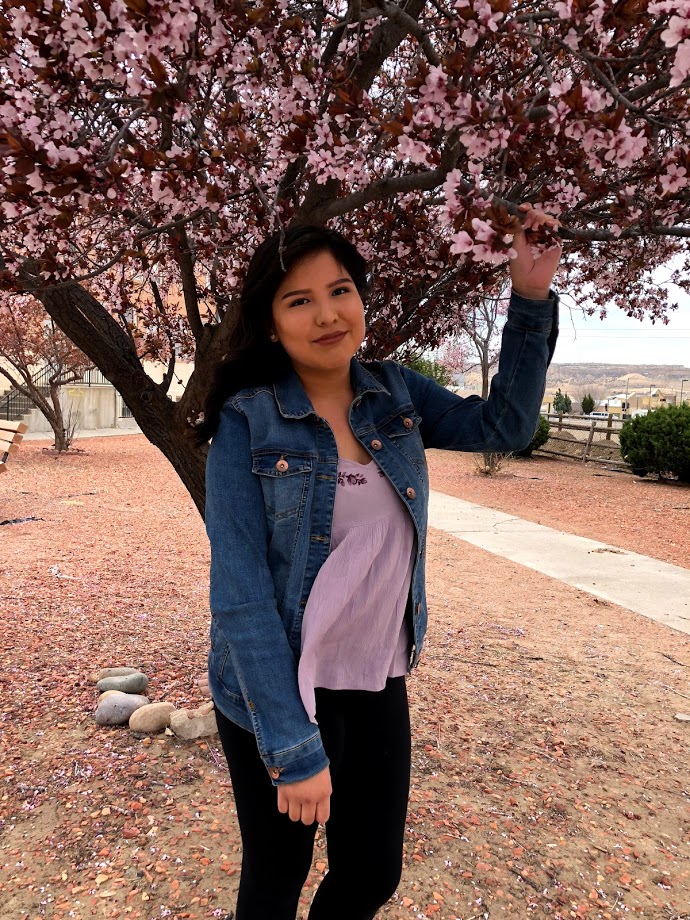 “As a UNITY youth, when I think of being an Earth Ambassador, I think about being a voice for the earth and everything that it inhabits. I think that this way of thinking would allow for an individual to see the issues in the native community and give them an opportunity to address them. I also believe that being an Earth advocate is more than the physical thinking of society, it is something that is spiritual and emotional for an individual to connect to Mother Earth in that way. Anyone can be a voice in your community, we can spread influence among other generations and see the difference that it makes. We are leaders, not like the political ones, but ones that live within the community and try to make their difference by means of environmental awareness.”
– Samantha E.Yazzie, Navajo Nation, Arizona