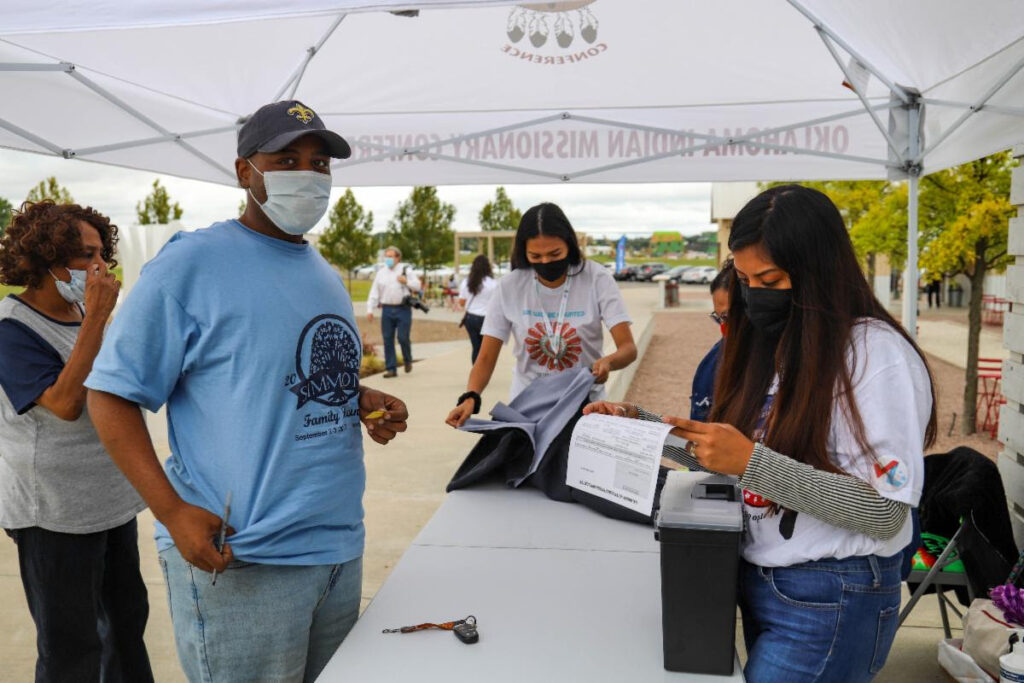 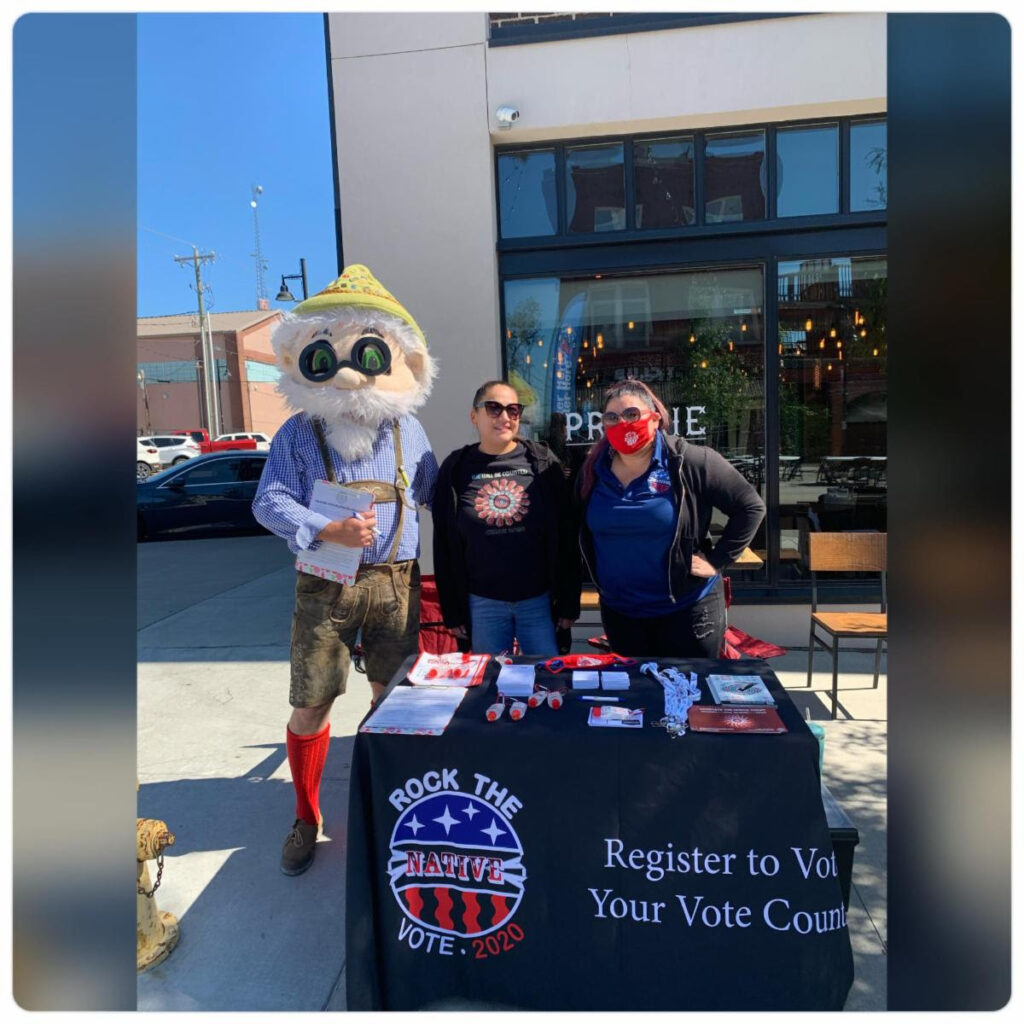 ← Restoring & Empowering the Native Vote: 3, 2, 1: VOTE
Alaska Get Out the Vote youth committee →