This page is dedicated to the program and a resource where those interested may learn about the application process, program activities, and upcoming events, and meet the current/incoming class of Ambassadors.

United National Indian Tribal Youth, Inc. (UNITY) has announced that the application process will open in December for the 2023 class of its Earth Ambassadors Leadership Program. The environmental stewardship program (which was started in the 1990s) was re-established in 2015 with the support of the Shakopee Mdewakanton Sioux Community. 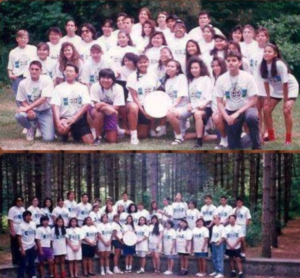 Each Earth Ambassador will host their community service project showcasing the new skills and leadership tools they have gained throughout the year. Topics can focus on but are not limited to, recycling, conservation, sustainability, regeneration, and restoration. In addition, the ambassadors will be provided special opportunities, coordinated through UNITY, to take their message to tribal and government agency representatives, and lawmakers. Earth Ambassadors will present their projects at UNITY-hosted events and submit written reports on their progress throughout the year.

Click here to read Bank Of America’s announcement:   Celebrating the leaders and nonprofits driving progress for communities of color…

Read More
0
By UNITY staff I Will Live! Opportunities